And the key features of 15kV Elbow Type Cable Connector in the 200A Elbow Connector series are Test point can install live display to check the live status of the equipment and meet the requirements of the nuclear phase of the line, it can be operated with live, but cannot cut off short circuit current, and it can be used as load switch to switch off 200A current.

1
Huayi is a professional high quality 200A Elbow Connector Manufacturers and Suppliers in China. If you want to buy cheap 200A Elbow Connector in stock, contact us to get low price. And we also support bulk. If you need, we also provide quotation. We sincerely welcome new and old customers to visit our factory for consultation and negotiation. For more information, contact us now. 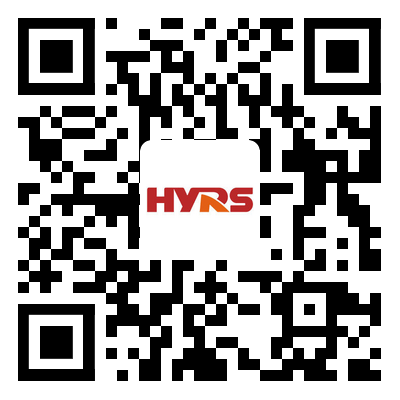